Logic Analyzer bug on Papilio One? 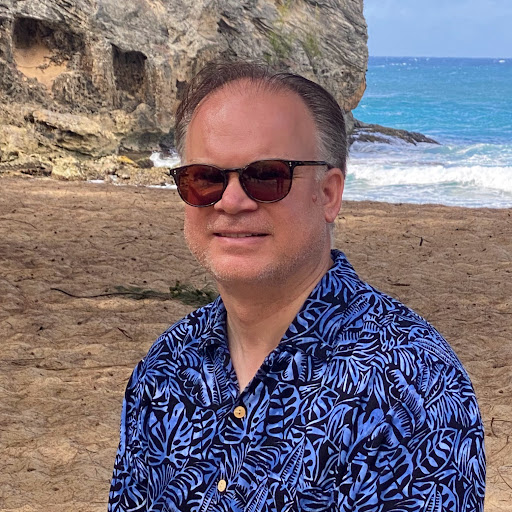